What methods are available for excited state calculations in solids?

In the spirit of a succint answer (3 paragraphs maximum) to create a useful resource, what are the types of excited state calculation available for solids? Please add to the list:

This method generates excited states by changing the occupancy of a ground state determinant and then carrying out a new SCF with that initial guess, with some restriction throughout to prevent variational collapse back to the ground state [1]. The most common approach to stay out of the ground state is the Maximum Overlap Method (MOM), which fills orbitals based on overlap with the occupied orbitals of the previous step rather than following the Aufbau principle. Another recently developed approach is the Squared Gradient Method (SGM), which is designed to converge to the closest minima [2].

$\Delta$SCF is one of the conceptually simplest ways to generate an excited state and it makes it very easy to target an excited state of a particular symmetry. It has also been shown to be effective for modeling double excitations which is difficult or impossible for standard TDDFT calculations [2]. One drawback is that excited states are often best described with multiple configurations, which $\Delta$SCF can't represent. Another issue, and the flip side of being able to target specific symmetry excited states, is that the method is not particularly blackbox and you have to have some sense of the character of the excited state you are looking for. 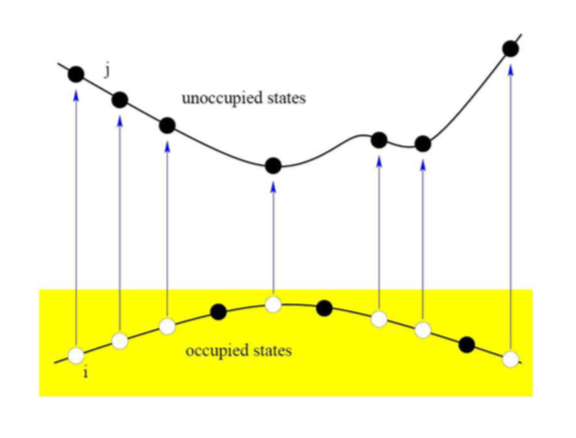 Not the answer you're looking for? Browse other questions tagged density-functional-theory one-topic-per-answer td-dft gw-bse excited-states or ask your own question.

15
What methods can be used to calculate excited-states in molecular crystals?