Is the number of possible Bravais lattices a mathematical fact?

Almost anyone that has taken a Solid State Physics course will know, that any 3D crystal must be in one of the 14 Bravais lattices due to symmetry operations and space filling.

In 2015, a paper was published in Scientific Reports1 (from Nature publishing group) that reports the findings of a crystal in a forbidden symmetry. The work attracted some attention as the crystal was found in the Khatyrka meteorite. The composition of the crystal was $\ce{Al_{71}Ni_{24}Fe_5}$. The figure below shows the high-resolution transmission electron microscopy (HRTEM). 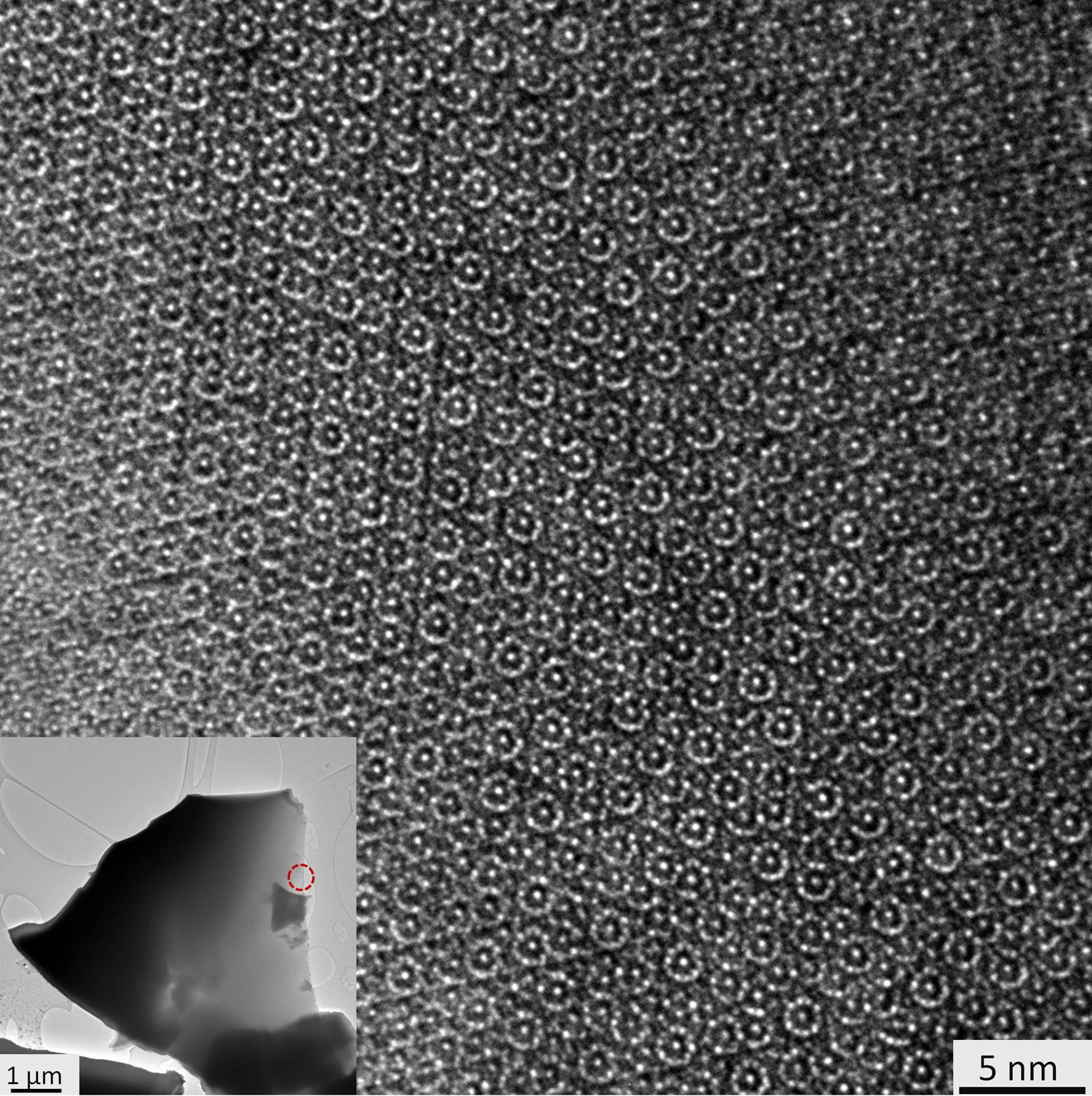 A similar issue came up in the same year when a new 2D tile was found.

Are the claims about the crystals' "forbidden" symmetries due to a mistaken empirical hypothesis, a faulty mathematical theorem, or something else?

Quasicrystals were known well before 2015. The recent developments is in showing that such crystals exist naturally, rather than just in synthesized samples. The first (nowadays generally accepted) clear demonstration of an aperiodic crystal was published in 1984. Examples of such crystals remain very rare compared to periodic crystals, however. So rare in fact, that the initial discovery was far from universally accepted or believed at first, rather it was ridiculed. For example, Linus Pauling was quoted as saying "There is no such thing as quasicrystals, only quasi-scientists.". However, despite the controversy the first author of that 1984 paper, Dan Schechtman, was vindicated and later awarded the 2011 Nobel prize in Chemistry for this discovery. I would hope this matter is at least mentioned in Solid State courses these days, if only as a lesson in humility.

The claims about the crystals "forbidden" symmetries are human made due to a lack of knowledge, due to mathematical failure or due something else?

You could call it a lack of mathematical knowledge, or maybe imagination. Bravais' work on lattices was done in the 1840s, and remains true for translation-invariant lattices (specifically, lattices with translational invariance in all spatial dimensions of the crystal). Much later, in the 1960s mathematicians started being interested in aperiodic tilings, but they mostly remained a curiosity until the demonstration of quasicrystals. These break the basic assumption of Bravais lattices, namely that every lattice position can be written $$ \mathbf{R}=n_1 \mathbf{a}_1+n_2 \mathbf{a}_2+n_3 \mathbf{a}_3, $$ where $n_i$ are integers, and $\mathbf{a}_i$ are primitive lattice vectors. Such a lattice structure strongly restricts the possible tilings, and hence the possible patterns in reciprocal space. This restriction produces a set of "allowed" symmetries in reciprocal space through what's known as the crystallographic restriction theorem.

Empirically, the same symmetries kept showing up in crystallographic experiments, all the way back to von Laue's seminal x-ray diffraction experiments. As a result, prior to Schechtman et al.'s work, the term crystal was generally defined to require the atoms to be arranged periodically. Up to this point, the problem isn't really that the symmetries were called "forbidden", rather it's how dogmatically the theorem was believed to describe nature, without exploring effects of breaking the underlying assumptions.

In contrast to Bravais lattices, quasicrystals have some kind of aperiodic or quasiperiodic way of tiling the plane / filling space. Such objects are a lot less natural to study than their periodic counterparts, so without direct evidence of them and the requisite mathematical machinery to make sense of them, they were basically not considered at all, or deemed unstable or impossible. One exception to the rule was a 1981 prediction by Alan Lindsay Mackay that a type of quasicrystals known as Penrose tilings would display a five-fold symmetry in reciprocal space, which would be one of the previously "forbidden" symmetries. Note that as this is a symmetry of a scattering pattern, it relies on how sites are arranged/ordered. Random impurity effects would not introduce a new symmetry like this.

Finally, to directly address the question in the title

Is the number of possible Bravais lattices a mathematical fact?

Yes, it is. But Bravais lattices are periodic by definition, which crystals need not be.

Not the answer you're looking for? Browse other questions tagged crystal-structure crystallography symmetry or ask your own question.

9
Does the Mermin-Wagner theorem influence the stability of graphene?
8
How to calculate the orthogonal representation of a HCP cell?
11
What does capital sigma followed by an integer (Σn) mean in the context of grain boundaries?
5
How can I find the area of an overlayer structure?
10
How do I reconstruct the surface with known Miller indices?
11
Rotation of crystal structure to match another structure of the same compound/polymorph
5
How do I extract the wave function from a VASP calculation?
13
How do you write an .xyz file in the Atomic Simulation Environment?
9
Problems with finding the unit cell from a CIF file and extracting XYZ coordinates using a software
10
High throughput tool to quantify the similarity of crystal structures?