Properties that can be deduced from Band structure and DOS

Calculation of band structure and Density of States (DOS) is ubiquitous in matter modelling research publications.

What are some properties that can be deduced from a band structure plot and density of states diagram? Also if possible explain how to deduce them?

Some of the properties we can get from the band structure are:

I would like to add some information to Camps's answer. In essence, the band structure should consider the information about each quantum state obtained by solving the Kohn-Sham equation for the periodic solids. The quantum state for solids can be formally expressed as:

As the state indicated, you can obtain more information from the projected band structure. [If you use VASP, all related information is printed in the PROCAR file.] Therefore, you can know that each state in the band structure is contributed by atom, orbital, and spin. I will give you some examples: 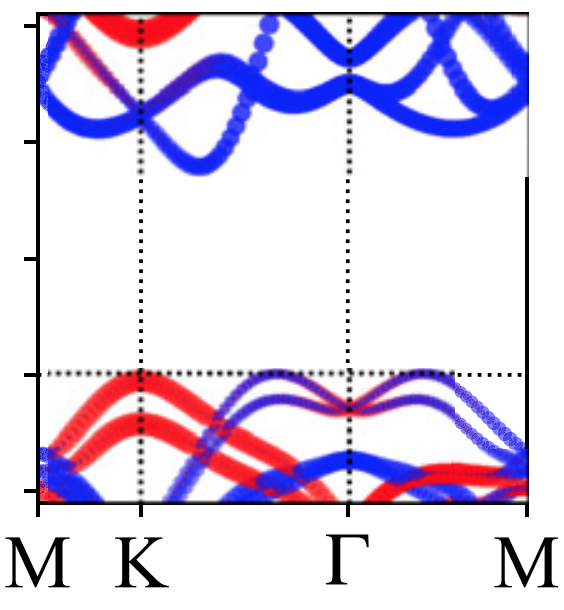 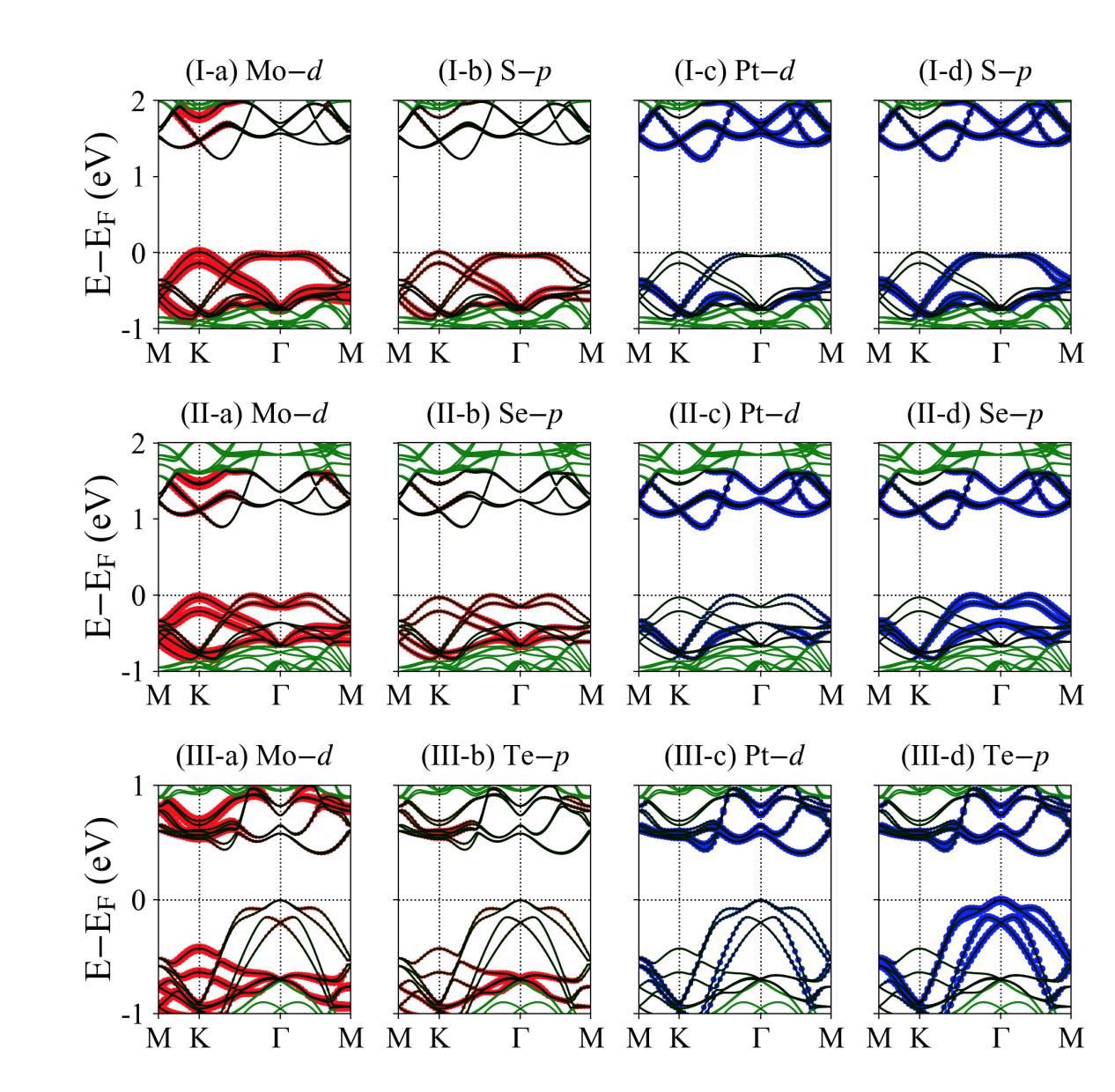 As for the density of states, the $k$ information in each quantum state is integrated.

What information can be obtained is like the band structure.

Not the answer you're looking for? Browse other questions tagged electronic-structure band-structure density-of-states or ask your own question.

11
What is the difference between DOS and PDOS?
8
inconsistent behavior between band structure and density of states
10
Phonon dispersion and phonon DOS
10
What is signified by the properties of the electronic band structure?
11
What can we learn by inspecting charge densities calculated with DFT?
12
What does a density of states (DOS) plot show?
4
How can I obtain seperate spin-up and spin-down bands while considering Spin Orbit Coupling in Quantum ESPRESSO?
6
How to interpret density of states and band structure of a material?