How to build matter modeling models with appropriate tools? 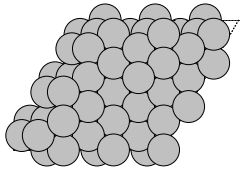 Not the answer you're looking for? Browse other questions tagged density-functional-theory vesta materials-design or ask your own question.

11
How to start with structural defects in monolayer?
8
How to predict new Half Metallic materials with higher degree of spin polarization?
6
Build VESTA supercell with two domains
9
Why do we need to build a supercell to use the DFPT in Phonopy interfaced with VASP?
4
How to predict spin liquid materials with DFT?
6
Calculating the surface state with Wannier tools
6
How to work with unit cells in Vesta
6
How can I build an MoS2 nanoribbon?