How to understand the formation of covalent bond from the viewpoint of wavefunction interaction?

The formation of the covalent bond is usually understood from the electron sharing, like explained by the following figure: 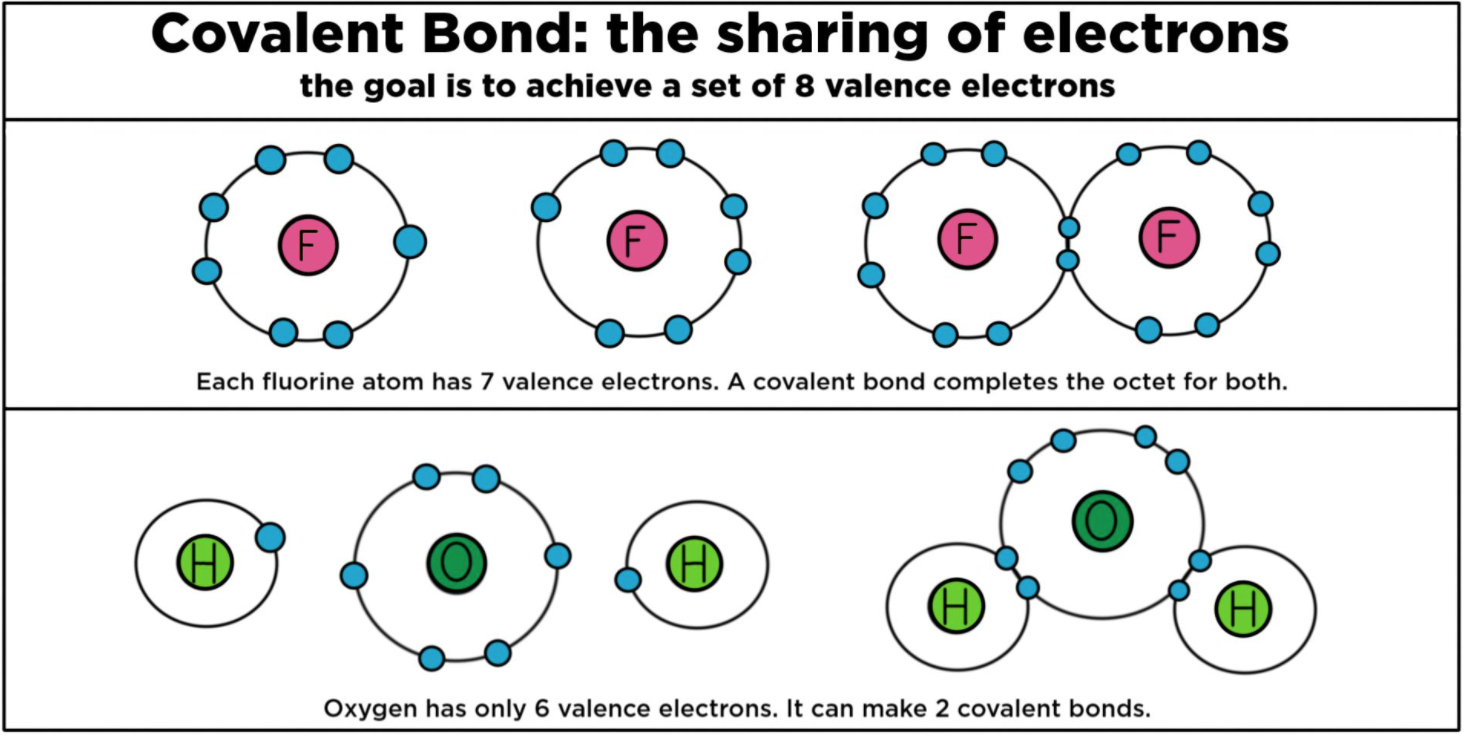 However, this simple physical picture seemingly hinders many things. In quantum mechanics or chemistry, the electron is represented fully by the wavefunction.

Therefore, how can I understand the formation of the covalent bond from electron/wavefunction interaction?

I have gained some initial ideas when two wavefunctions are touched, such as:

These processes/concepts play an important role when two wavefunctions interacted. (I'm sorry I can't find concrete references for these concepts or processes.) In these processes, the attraction interaction (bonding) will compete with the repulsion interaction (antibonding) to find the ground state.

I post this question to look a full understanding of the formation of the covalent bond from electron wavefunction interaction.

There is more than one way to answer this question well. I'll give one answer here.

Let's treat the two atoms (that will form a covalent bond) as two localized election states (orbitals). The detailed shape isn't important. The Hamiltonian of this system could be written:

Now, when the two atoms are far away, that overlap will be small and $t\to 0$. In this limit we just have two isolated atoms. If we put two electrons in the system, the ground state would have one on each site with any combination of spins.

As you bring the two atoms closer together, the tunneling becomes finite and it breaks the degeneracy, lowering the energy of a pair of opposite aligned spins because they can tunnel back and forth and pick up a $-t^2/V$ decrease in energy (from second order degenerate perturbation theory.

This example is essentially the Hubbard model.

Not the answer you're looking for? Browse other questions tagged quantum-chemistry quantum-mechanics valence-bond-theory or ask your own question.

13
In which situations/problems, does one need to employ the nonorthogonal configuration interaction method?
19
How is Poier and Jensen's Bond Capacity Model Parameterized and Optimized?
19
What are the types of bond orders?
11
Bond Order: When and how is it used today?
17
Bond length from infrared spectra?
8
How to get the .47 file from ORCA for natural bonding orbital analysis
12
How does one project out the translations and rotations from a Hessian?
7
How is the error in a wavefunction related to the error in energy?
9
How do you generate 3D electron density from fchk file without the Gaussian software?