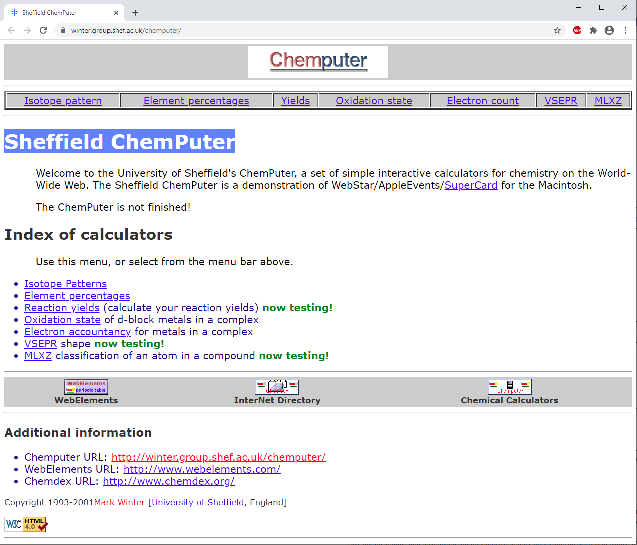 14
What are the common acronyms in Materials Modelling?
36
What is a good programming language for matter modeling?
9
What programs can do electron integrals and SCF calculations with more than one CPU?
27
How to "get my feet wet" in Density Functional Theory by simulating a water molecule using Python
12
Analog computing in matter modeling today: Any applications?
22
What are the great unsolved questions in Matter Modeling?
14
High-Performance Computing: What does "Mio CPUh" mean?
12
Are there examples of ab initio predictions on small molecules without the "major approximations"?
13
What are some cloud services for computing?
6
What is the meaning of Coulomb Subtraction?