How to explain Miller indices to someone outside nanomaterials?

I often find that when talking to experimentalists outside of the field of nanomaterials, it is nearly impossible to explain Miller indices concisely. As this often comes up during talks from other students or even faculty, how would you suggest it be explained assuming they have only a generic chemistry background?

You can see it with VESTA software. For example, we can see the different lattice planes of NaCl crystal. 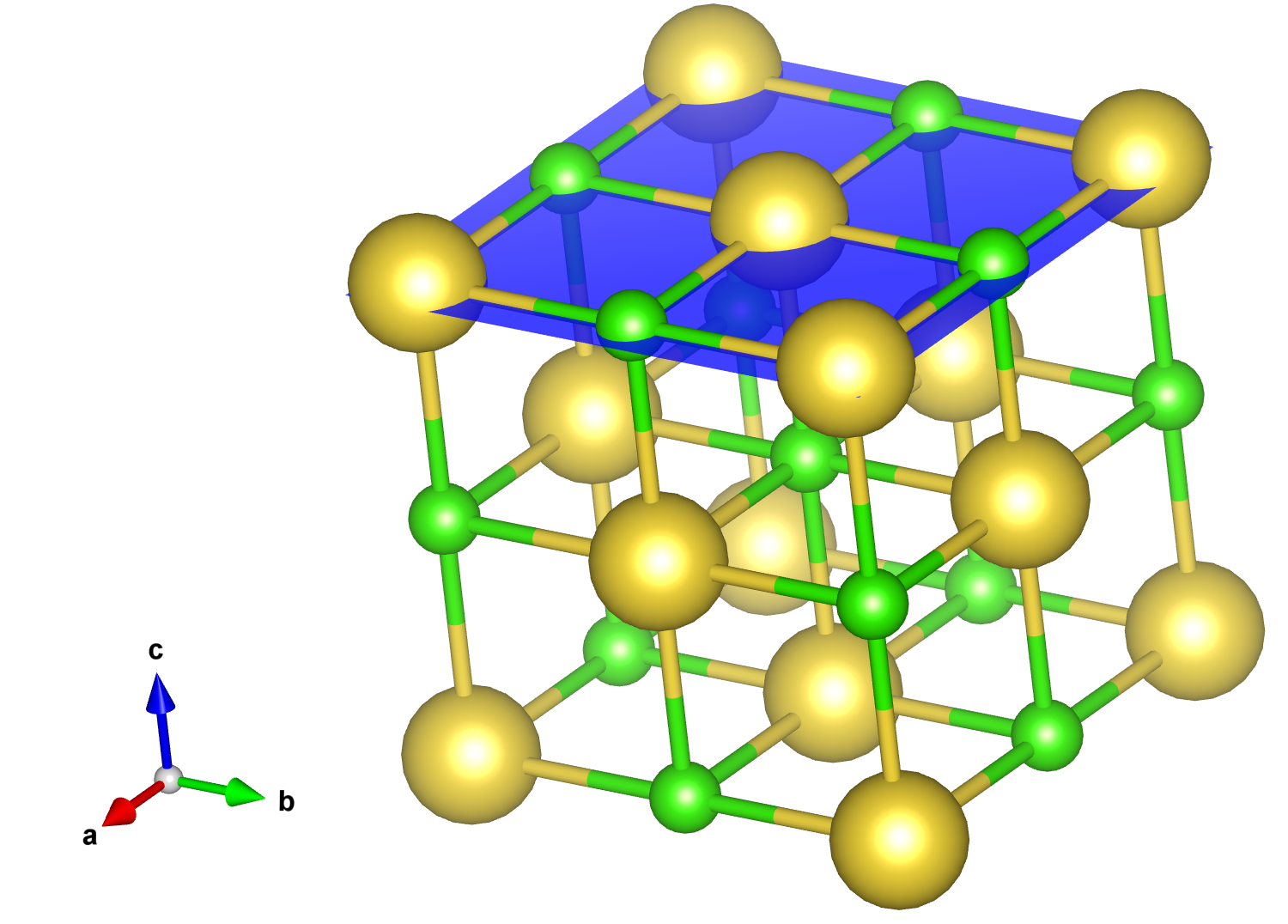 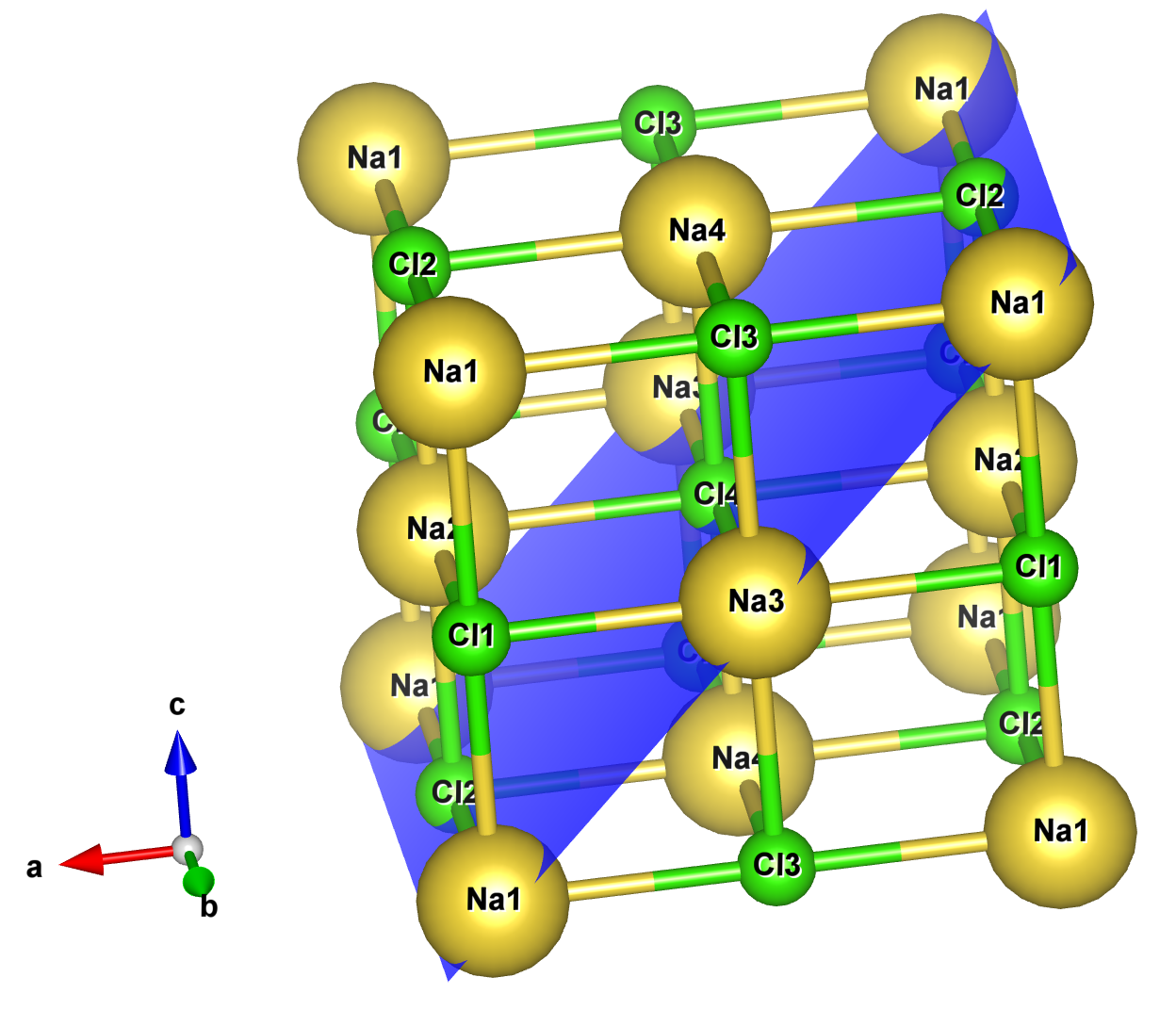 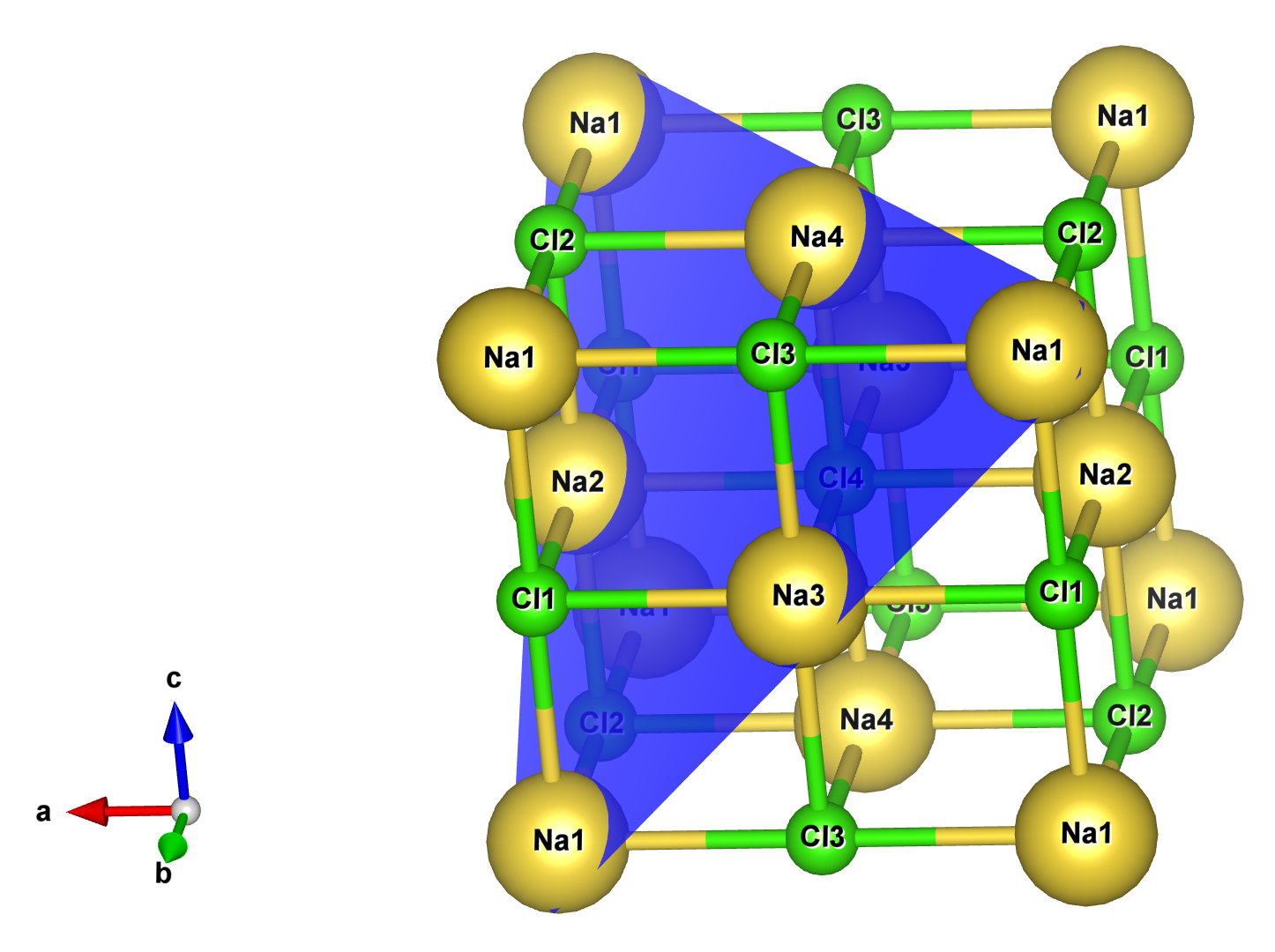 Assuming a generic chemistry background I wouldn't assume that knowledge of crystal structure would be too in depth at an undergraduate level. It is definitely encountered, but depending on the type of chemistry you want to go into, you probably never deal with solid state chemistry. I would first explain briefly how crystals are described by periodic lattices, with basis vectors that describe translations of atoms to build the structure. Then I would say that Miller indices are related to planes that intersect the basis vectors. Since you want to talk about planes that you can visually picture inside of the unit cell (for convenience), you talk about intersections at fractional distances along the basis vectors. The indices are the reciprocals of the fractions, once again for convenience. Then go on to say that if the plane never intersects a basis vector, you say it has an infinite intersection distance, and the reciprocal is 0. Diffraction peak locations of light is unique for crystals of the same structure, because diffraction occurs at the miller planes.

I would propably explain that there are different planes within a crystal, show some of them in an animation or pyhsical prop and depending on the depth of the presentation just omit the numbering and details.

Take care in the figure posted by Jack that the [hkl] notation actually represents the vector plane, that is the direction perpendicular to the plane. The plane are indexed as (hkl).

for example, the first figure should be read as (001) plane of NaCl, whereas [001] represents the direction along the c-axis.

Not the answer you're looking for? Browse other questions tagged crystal-structure surfaces crystallography terminology geometry or ask your own question.

10
How do I reconstruct the surface with known Miller indices?