DeepMind just announced a breakthrough in protein folding, what are the consequences?

There was some recent media reporting about a purported Google breakthrough on applying machine learning techniques to tackle the protein folding problem, as told for example in this news article, DeepMind AI handles protein folding, which humbled previous software.

Unfortunately there is not much details, as no peer-reviewed paper was published yet. But supposing the paper is eventually published, and the claims confirmed as legitimate and not just hot air, what are the implications? I understand that a reliable way to predict the folding patterns of proteins in silico could be a huge step over the experimental means like x-ray crystallography, that sometimes requires even crystals grown in space at great cost. Besides the large quantitative but incremental cost and time savings, are there any non-obvious qualitative differences in the kind of research enabled if such a breaktrough is confirmed?

Imagine if given an amino acid sequence, you could quickly calculate what the shape of the corresponding protein would be. 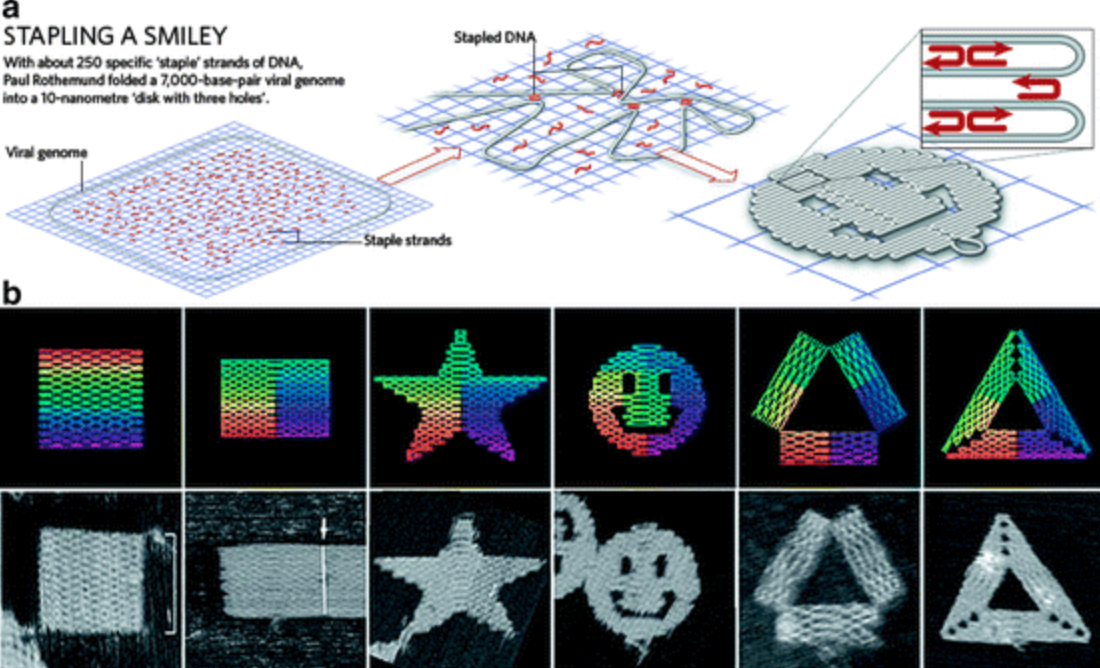 So what did DeepMind announce 2 days ago?

First of all, the link you provided is to an article about what they did. This is the original blog post that DeepMind published 2 days ago.

What they announced was that they did very well in the CASP 14 competition. This is a competition for protein folding predictions that has been going on every two years since 1993 and this is the 14th competition that has taken place. In this competition, researchers try to predict the structure of various proteins, and the predictions are evaluated based on the Global Distance Test. In 2018 DeepMind won the CASP 13 competition with a median score of almost 60 GDT, whereas the winning teams in CASP 7 (2006) to CASP 12 (2016) never got far above 40 GDT.

In the 2020 competition, DeepMind shattered this record again, by getting a median score of 92.4 GDT, which means that atom positions were predicted correctly within 1.6 Angstroms.

Was it peer reviewed?

This was a competition, for which impartial judges evaluate contestants quantitatively based on a single number, the GDP. This is even better than peer review. Peer review for journals, does not involve the referees actually testing the authors' software to see if it reproduces some standard benchmark: it is just a process where scientists guess whether or not they believe that the authors' calculation really did do what they said they did. This competition was a bit like a race, where Usain Bolt was determined by Olympic judges to break the record for the 100m sprint, and non-judges can also believe it because they for the most part saw it happen on TV, just like you can check the results of the 2020 protein folding competition here.

Then why are people saying that they haven't submitted the paper yet?

They won a major competition, so now the authors can get credit for it in the way that is most relevant for their careers as researchers: by publishing in Nature or Science and getting citations on Google Scholar for it. They will likely just report the results of the competition, which we already know. They might reveal some details about any algorithmic developments they made between 2018 and 2020, but they are also a private company and might not reveal everything the way a research institute not owned by a for-profit company sometimes would by institutional policy be required.

Not really. The particular benchmark set for CASP 14 was solved to an accuracy that had never been achieved by any research group for any previous CASP benchmark set. However, next time the CASP benchmark set can just be made more difficult and they will be back to not being able to predict the protein structures.

It is however a significant achievement that the protein structures in this benchmark set (which was supposed to be hard by 2020 standards) were reproduced with atom positions correct to about 1.6 Angstroms. It means that scientists can now be that sure about their protein folding predictions for proteins of similar complexity to the ones in the CASP 14 competition set.

Update! After this question, someone else asked a question which pointed out that AlphaFold might struggle for some important types of proteins such hemoglobin, here: Does DeepMind's new protein folding software (AlphaFold) also work well for metalloproteins (proteins with metal cofactors)?

Probably one of the important applications is Computer Aided Drug Discovery (CADD). If the protein structure could be accurately predicted, one could design protein-ligand docking on the binding pockets and run molecule dynamics simulations.

Not the answer you're looking for? Browse other questions tagged molecular-modeling proteins machine-learning structural-biology protein-folding or ask your own question.

18
What is the state of the art in terms of local atomic environment descriptors for machine learning?
22
What are some examples of active learning methods used in atomistic machine learning?
10
What are the factors to consider before docking 2 proteins?
23
Introduction to protein folding for mathematicians
18
Does DeepMind's new protein folding software (AlphaFold) also work well for metalloproteins (proteins with metal cofactors)?
6
Can we assume that the intraceullular pH and intermembrane pH are the same when calculating the protonation state of a protein subunit?
5
How to interpret the affinity in a protein docking - ligand
10
How to calculate the band structure of a protein molecule
12
What are the databases of semiconductor properties?
6
How are tertiary protein structures represented in computers?