What are some types of topologically-relevant band degeneracies in contemporary 2D condensed matter research?

I have seen bands that are:

Consider the attached picture, which is a random band diagram for $MoS_2$ that I found online. To my understanding, people do not care about degenercies of the kind I have circled in red (i.e. of type 4 in the list above). This is because they tend to care about the physics around the 'valleys' indicated by red arrows (i.e. fully gapped, no degeneracies). They usually do this by working with an effective Hamiltonian focusing on a subspace of the complete Hilbert space. Then, for topological reasons, they might treat the entire 'bundle' of wavefunctions above and below the Fermi level (indicated by red arrows), regardless of the degeneracies circled in red.

However, it seems suspicious to me that the 'degeneracies' circled are assumed to not play a role in topological properties. To paint a naive/vague picture, consider Haldane's interpretation of topologically significant degeneracies of a 2-level model as Dirac strings/wormholes that connect two otherwise-separate genus-1 tori into a genus-3 torus (second picture, taken from these slides). So, I am looking for consolation/clarification on why we can simply ignore degeneracies that occur outside the regions of interest, in general topological concerns. Or if anyone sees my overall confusion, I would appreciate any guiding remarks.

Note: I am more concerned about the type of 2D topology that deals with Berry-like quantities (Berry phase, curvature, Chern / valley Chern, etc). 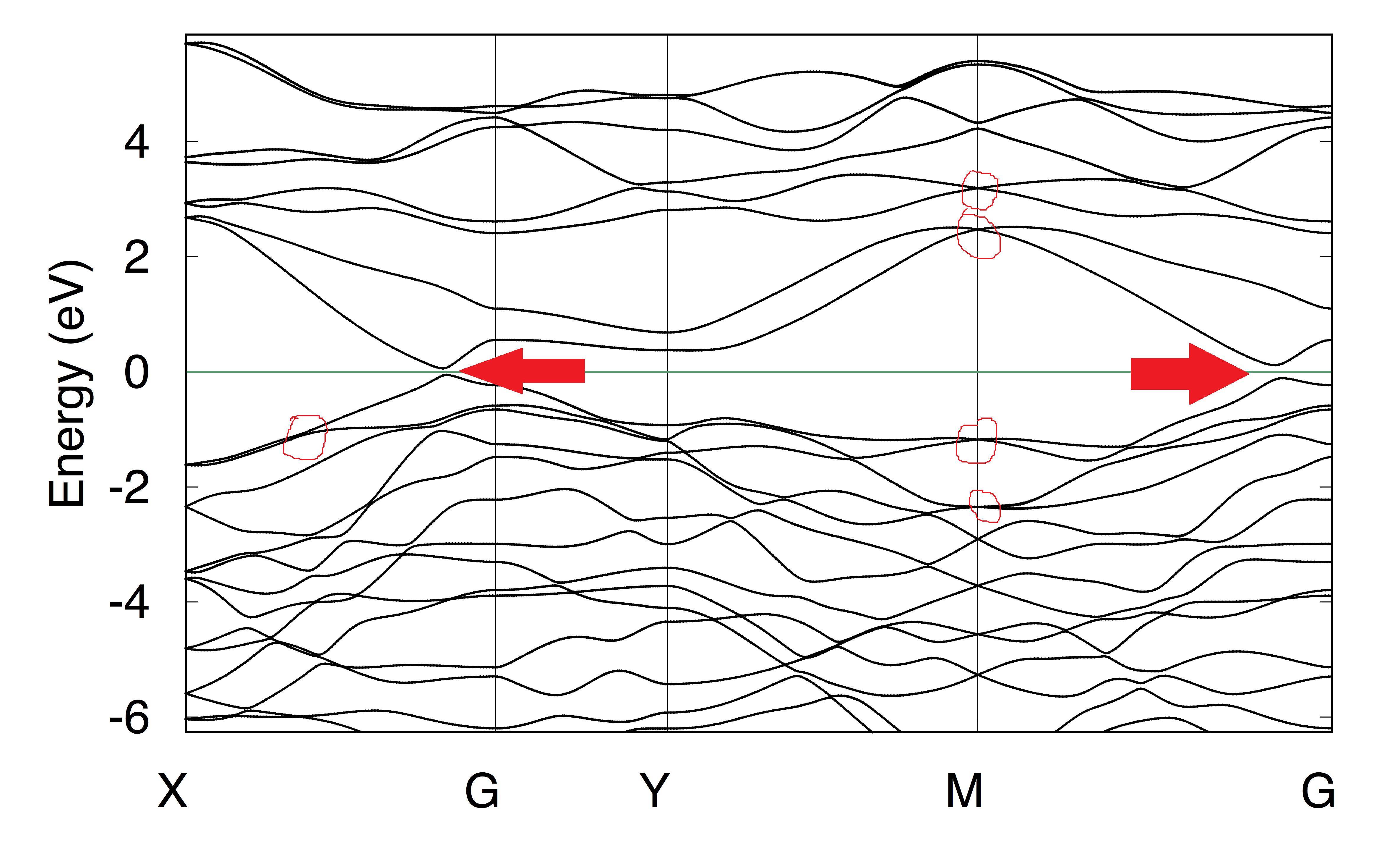 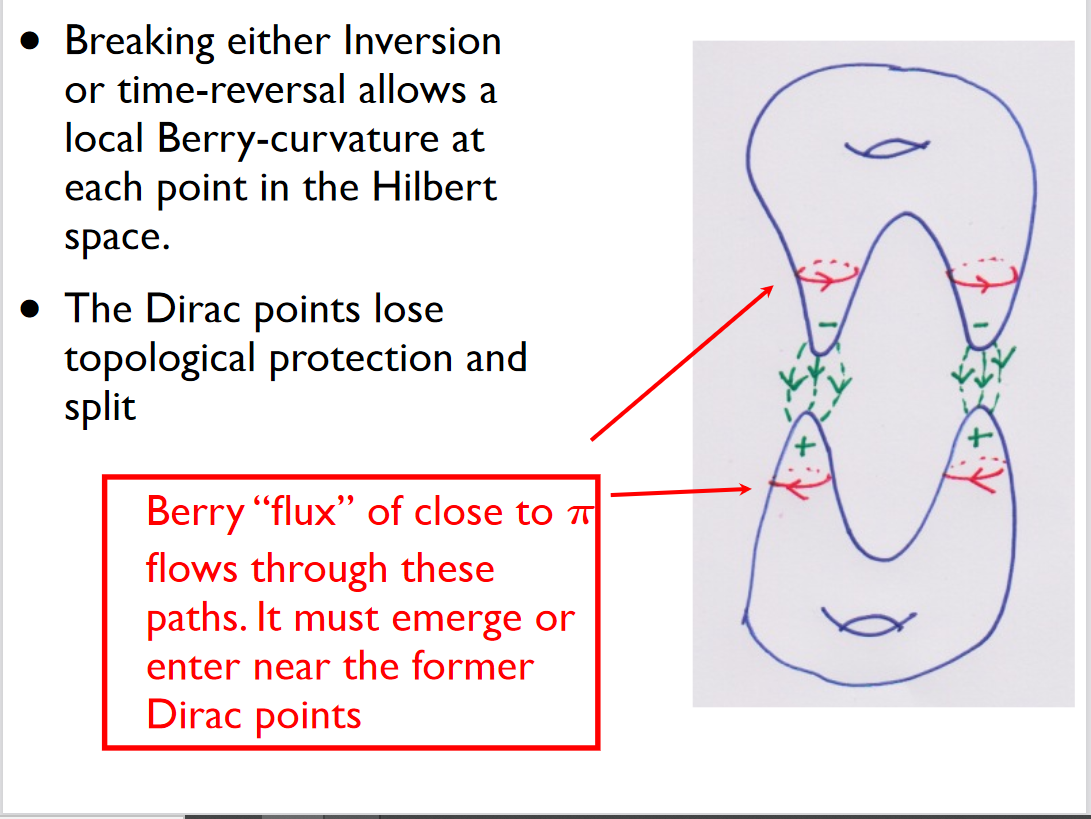 13
What are the types of Quantum Monte Carlo?

15
What are some codes available for Dynamical Mean Field Theory (DMFT)?
18
What are some good band-structure/DOS plotting tools/styles?
6
Example of a standard/archetypal/simple 4-band un-gapped condensed matter model with analytic results?
7
Help with Definitions in Numerical Calculation of Multiband Berry Phase
11
How to use wavefunctions/density to determine which orbitals lead to edge states?
6
Help with definitions in k-space twisted bilayer graphene model
6
Confusions in interpreting Dirac strings (wormholes) in Haldane's Hilbert space picture ft. two tori joined by strings at gapless points