Yesterday I made this query on Chemistry Stack Exchange, and a user has felt that perhaps here I will get a quicker answer.

The structure of rhenium(VI) oxide, $\ce{ReO3}$, is similar to that of perovskite. Each rhenium atom is surrounded by six oxygen atoms (octahedral environment): 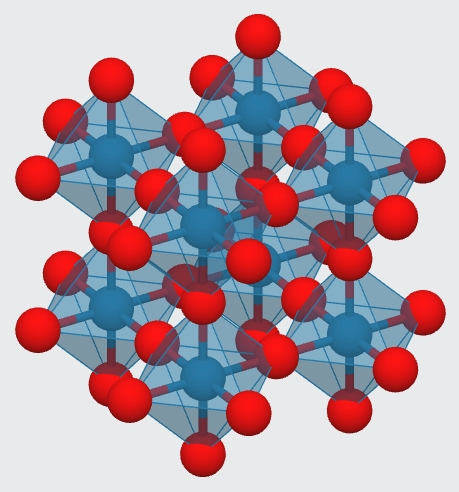 Experimentally, the density of states diagram is found to be: 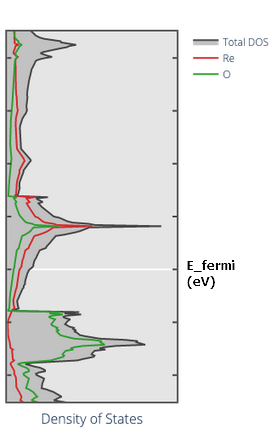 The diagram of molecular orbitals would have the following form. But, I don't know how many electrons I should place. Since the oxidation state of rhenium is 6+, its electronic configuration is [Xe] 4f14 5d1 and, consequently, the metal atom would contribute one electron. But, I don't know how many are contributed by the oxygen (I think it would be 12, but I'm not sure). Can you help me with this?

The idea is that once the molecular orbital diagram is drawn, it predicts the shape of the density of states by means of the type of orbital interaction (sigma, pi, delta): 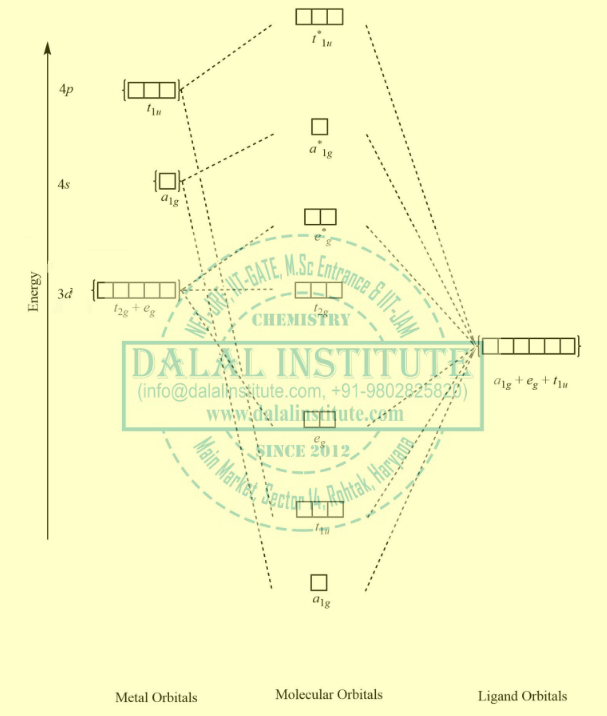 The theory on which the problem is based is shown in this slide, in case I have not explained it well.

Browse other questions tagged band-structure from-chem-se orbitals perovskites or ask your own question.

10
Calculating/Visualizing electronic density from orbital information written in the Molden format
9
How are molecular orbitals constructed from the coefficients and basis set?
8
How to get the .47 file from ORCA for natural bonding orbital analysis
12
What does a density of states (DOS) plot show?